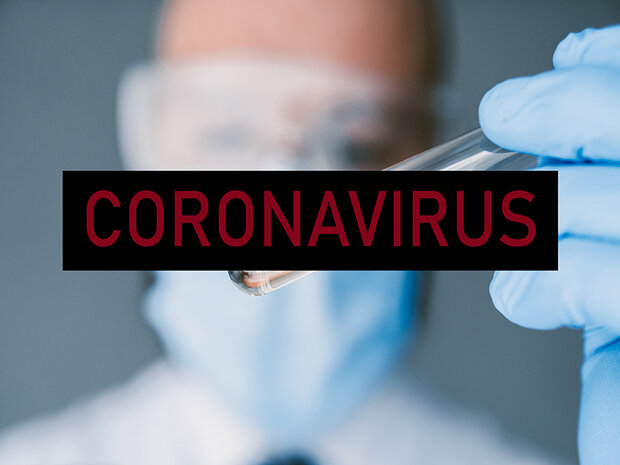 TEHRAN, Apr. 12 (MNA) – According to the latest reports, the deadly coronavirus has infected over 1.7 million people and taken the lives of over 100,000 since its outbreak in China’s Wuhan in December.

In the past 24 hours, countries around the world have reported hundreds of new cases of coronavirus, which brings the total number of infections since its outbreak to 1,780,649.

210 countries and territories around the world and 2 international conveyance have been reporting cases of infection since the outbreak in China’s Wuhan in December.

The United States has the highest number of reported infections, with the total number of cases standing at 533,088, of whom 20,580 have lost their lives to the virus.