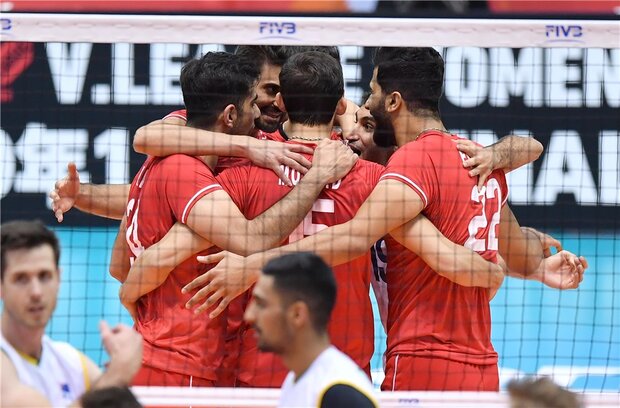 In a Saturday match held at Nagano White Ring, Iran managed to seal its second consecutive victory against Australia in less than two weeks. The two teams had already locked horns in the Asian Championship’s final match in Tehran on September 21.

Igor kolakovic had let some of his key players, including Saeid Marouf, rest in this game to make them more prepared for next high-pressure matches.

Iran now ranks 7th in the table with two wins (against Australia, Canada) and two losses (against Russia, Egypt) and a total of six points. Brazil leads the table with four wins while Poland and US stand next.

Iran will next face Brazil on Sunday.

A total of 12 teams which are top two teams of each continent, plus Japan as host and Poland as World champion, are participating in the World Cup underway in Japan a round-robin format.