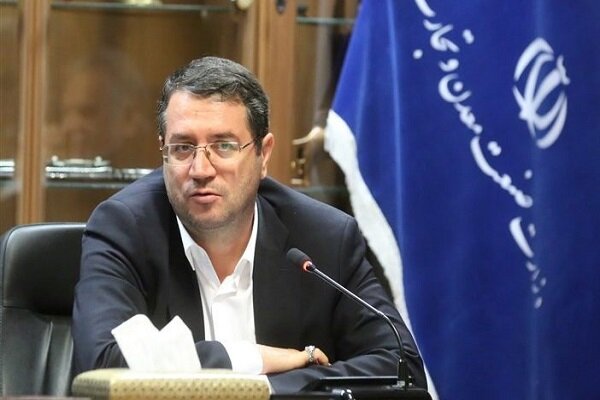 With regard to levying 25% duties on export of iron ore and raw materials, he reiterated that value of mineral productions in current year will top $21 billion.

He made the remarks late on Tue. on the sidelines of 2nd Intl. Conference on Perspective of Nonferrous Industries and Related Technologies and stated, “effective steps have been taken in recent years in the field of development of mineral industries in the country.”

Although effective steps have been taken in this sector, the ministry of industry, mine and trade is after turning raw materials into more added value and generating more employment opportunities for job-seeking people of the country.”

Islamic Republic of Iran exported 23 million tons of iron ore over the past few years, the volume of which hit below 8 million tons in the past Iranian calendar year (ended March 20, 2019), showing a significant decline in selling mineral raw materials, Rahmani criticized.

For this purpose, the ministry has focused on strengthening domestic productions, preventing crude selling of products and paying due attention to the knowledge-based companies.

Elsewhere in his remarks, Rahmani put the value of production volume of minerals and mineral industries in last year (ended March 20, 2019) at $20 billion, the value of which will exceed $21 billion in the current year.

He revealed the compilation and notification of mine and mineral roadmap for the first time in the country and added, “activation of small-scale mines has been put atop agenda in the country.”