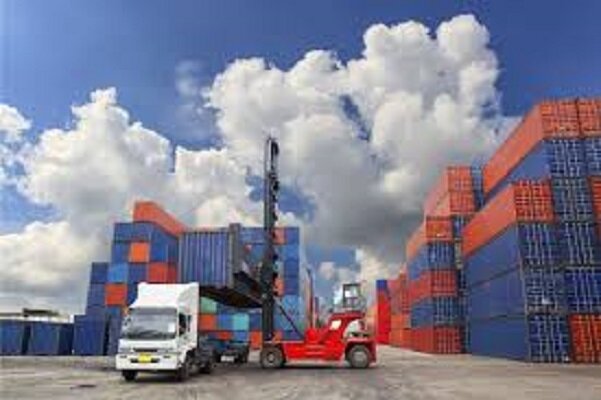 MASHHAD, Sep. 29 (MNA) – Some 784,000 tons of non-oil commodities worth $776 million were exported from the northeastern Iranian province of Razavi Khorasan in the first half of the current fiscal (March 21- September 22).

According to the director-general of the province’s customs office, Omid Jahankhah, Razavi Khorasan’s exports observed a 30% rise in terms of volume and 30% decline in terms of value compared with the corresponding period of the last year.

Saffron, steel products, construction materials, fruits and plastic products were the main exports of the province in the six-month period.

Afghanistan, Iraq, Turkmenistan and Uzbekistan were the top destinations of Razavi Khorasan’s exports, he added.

Jahankhah added that some 144,000 tons of products worth $173 million were also imported into the province in the first half of this year, indicating a 3% and 22% year-on-year increase in terms of volume and value, respectively.