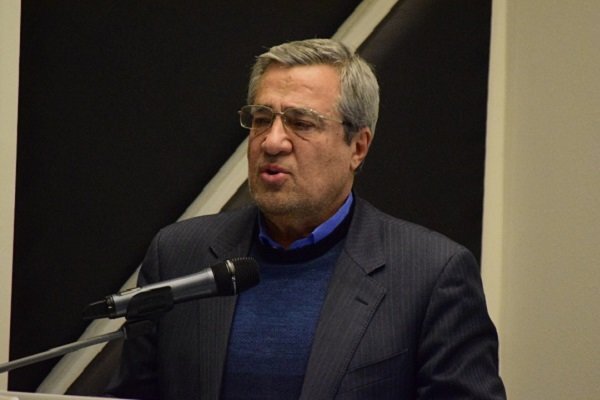 “Some 550 pharmaceutical companies from 30 countries are to attend the event, from among which, 400 companies are Iranian,” Ahmad Sheibani said.

As Sheibani added, despite US-led sanctions imposed on Iranian medicine sector, domestic producers are to showcase their capabilities and latest improvements in pharmaceutical industry in the event.

"Among the foreign participants, China and India, have a significant role," he said.

IRAN PHARMA is the biggest pharmaceutical event of the MENA region and a hub for the regions market, with half a billion potential consumers.

“Germany and China have been the most active participants in the previous editions of Iran Pharma Expo, and in this edition, they have also showed keen interest in participating in the sectors of equipment and API and their loyal clients in Iran,” the event’s director, Leili Chegini said in mid-September.