Some 800 world-class karatekas from 80 countries gathered in the French capital from January 25 to 27 to compete in the first Premier League of 2019 season and also to vie for a spot at the Tokyo 2020 Olympic Games.

The Iranian team, comprised of 24 athletes, won a total of six medals in the tournament which was held on Paris’ Pierre de Coubertin Sports Hall. 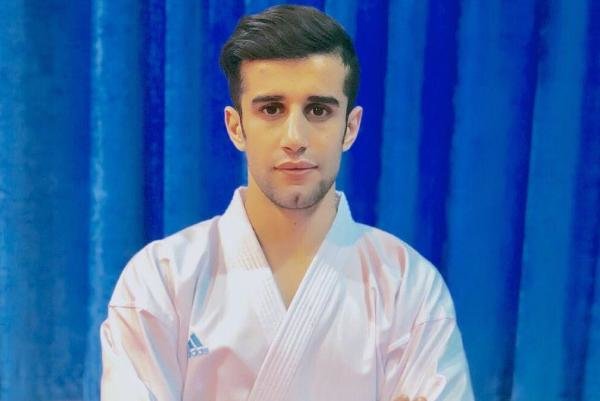 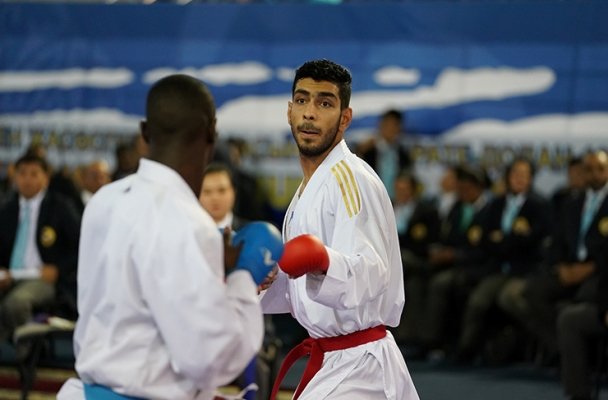 Although secured berth into the final of men’s +84kg category, Iran’s Saleh Abazari couldn’t fight due to injury and the gold went to Georgia’s Gogita Arkania. Tlented Abazari had gained victory over Dnylson Jacquet of France (2-0), Kosovo’s Herolind Nishevci (3-1), the French Mehdi Filali (4-2), and Belarus’ Aliaksei Vodchyts (5-0) in the path to final. 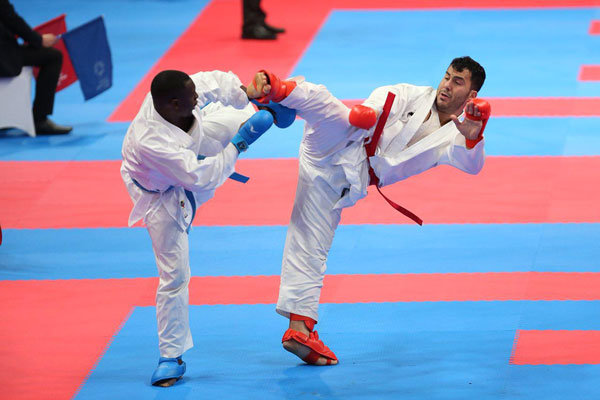 Also in this category, the world and Asian champion Sajjad Ganjzadeh grabbed a bronze medal after defeating Taha Tarek Mahmoud of Egypt (2-1). The other bronze medal of this category went to the Filali. The 2018 Asian Games champion won Raoul Santarelli (2-0), Japan’s Daiki Ando (2-0), and Croatia’s Andjelo Kvesic (2-0) before suffering a 4-2 defeat to Arkania in the semifinal. 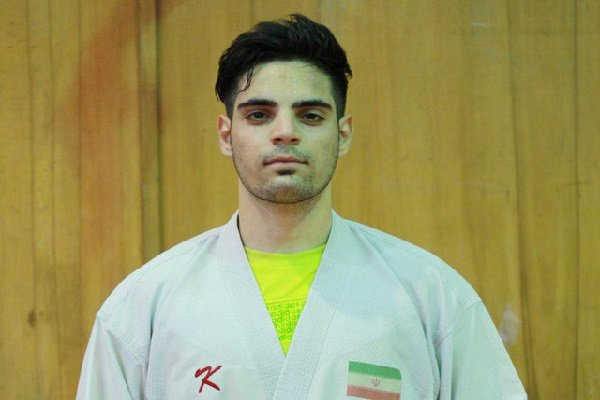 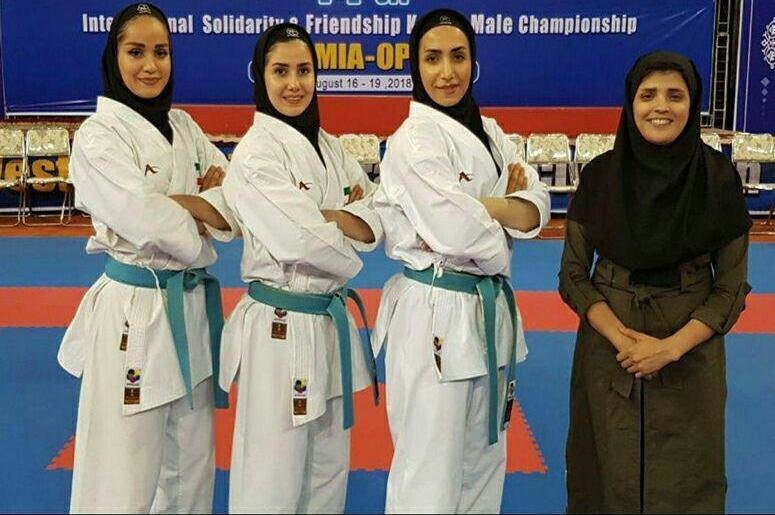 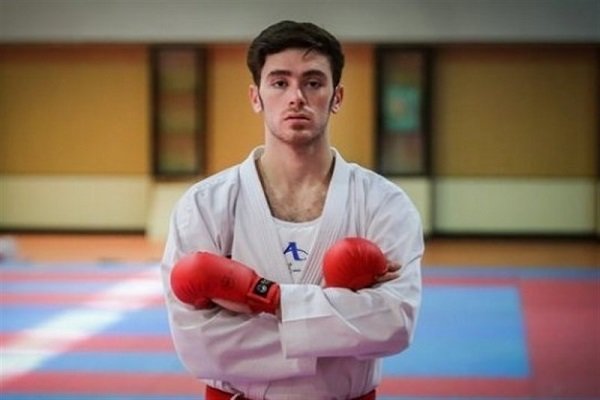 Ali Asghar Asiabari earned the bronze medal of men’s -75kg category by securing a 3-0 win over Japan’s Yusei Sakiyama. He was defeated in the semifinal contest by Azerbaijan’s Rafael Aghayev (1-2) to lose the chance for a spot in final. Ken Nishimura of Japan won the gold medal of this category.

The next Karate-1 Premier League event will take place at Dubai, United Arab Emirates, from February 15 to 17.