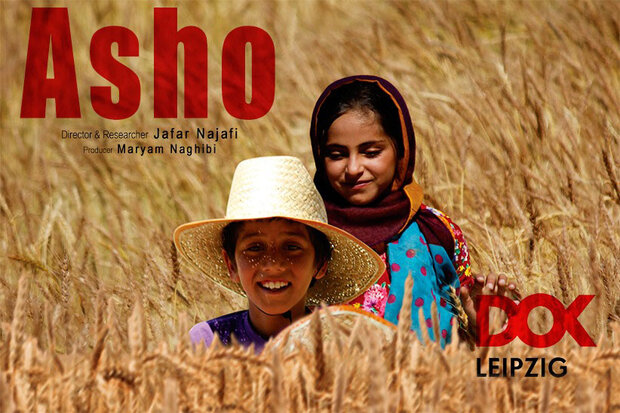 Directed by Jafar Najafi, ‘Asho’ is the story of a young boy who knows not only how to deal with goats, but also about films. He tries to see at least one film a day. His favorite director is Tim Burton. Always on the road (Asho means “eagle”), the Iranian shepherd’s son dreams of being an actor.

The Fribourg International Film Festival (FIFF) in Switzerland was previously scheduled to be held on 20-28 March this year, but due to the novel coronavirus concerns, the festival has decided to cancel public screenings. The films will be reviewed and judged only by the jurors.

The festival, according to the event's organizers, is focused on selected cultural films from Asia, Africa, and Latin America, and gives preference to films that stimulate reflection and provoke discussion. The Regard d’or is the Grand Prize of the Fribourg International.

Meanwhile, 'Asho' has also made it into the competition program of the 12th Millennium Documentary Film Festival in Belgium, slated for March 27 to April 4 in the capital Brussels.

'Asho' has received a special mention at the 62nd International Leipzig Festival For Documentary And Animated Film in Germany.