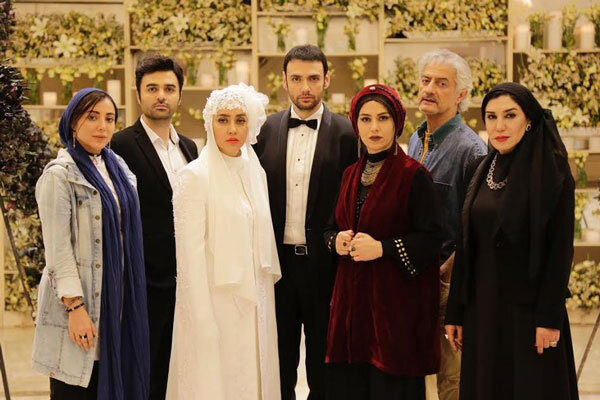 The best film award in the ‘films without limits’ section of the Peruvian festival went to the Iranian feature 'Weightlessness', directed by Mehdi Fard Ghaderi.

The Iranian film grabbed the award in competition with nine other titles during an award ceremony on Monday night in Lima, the capital city of Peru.

'Weightlessness' centers around the disappearance of the groom the next day after a wedding reception held in a magnificent mansion. The bride, the groom's mother and sister, and his lover who came to the wedding uninvited are all looking for the reason for his disappearance. The next day, the women blame one another for this situation and their relationships are on the brink of explosion.

The ‘films without limits’ section of the festival is dedicated to experimental films that use elements of the genre as a starting point for making innovations in traditional filmmaking.

'Weightlessness' has recently won the Director’s Award at the North Carolina Film Awards in the US.