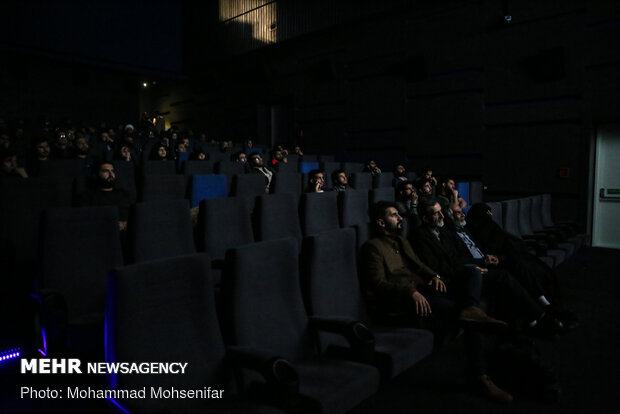 The inauguration ceremony of 'Iranian Short Film Month' was held on Thursday with the screening of short films 'Sorahi' and 'It Rains Slowly', directed by Saeed Nejati, in Izmir, Turkey.

Other short films in the program include ‘Manicure’ by Arman Fayyaz, ‘Forouzan’ and ‘Azadeh’ by Mirabbas Khosravinejad, ‘Birthday Night’ by Omid Shams, ‘Elephant’s Shadow’ by Arman Khansarian, ‘You Were Busy Dying’ by Amin Ghashghaian, and ‘Juan’ by Kaveh Jahed.

The event runs until March 7, each week screening two short films at the Mavi Bahçe Center in Izmir.

The event is organized by the Izmir Film and Television Association, in partnership with Tahsin Isbilen.