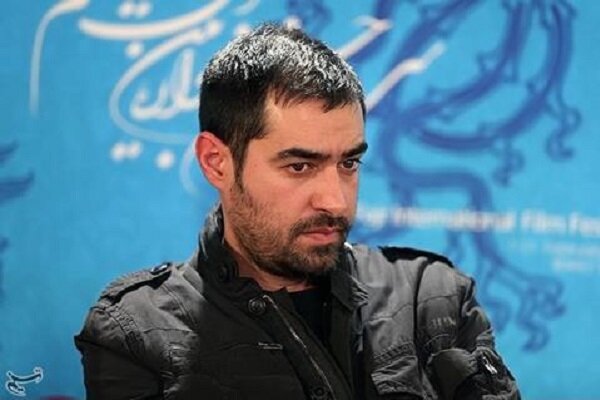 The Finnish Film Affair on Wednesday gave its best project award to 'Oasis Of Now', the debut feature of Finnish-Iranian director and screenwriter Hamy Ramezan. The story follows a family seeking asylum in Finland, and Shahab Hosseini ('A Separation', 'The Salesman') will lead the cast, according to Screen Daily.

Jussi Rantamäki and Emilia Haukka of Aamu Film Company will produce the film; the company’s credits include Cannes award-winner 'The Happiest Day In The Life Of Olli Maki'. The best project prize comes with a cash award of €3000 ($3320) to support the film’s international marketing.

“The film has impressive visual style and presents a rising talent in director Hamy Ramezan. Its universal themes have the potential to speak to audiences all over the world,” said the jury, comprised of Stine Bomholt-Hansen from LevelK, Tom Abell from Peccadillo Pictures and Gyda Velvin Myklebust from The Norwegian International Film Festival Haugesund.