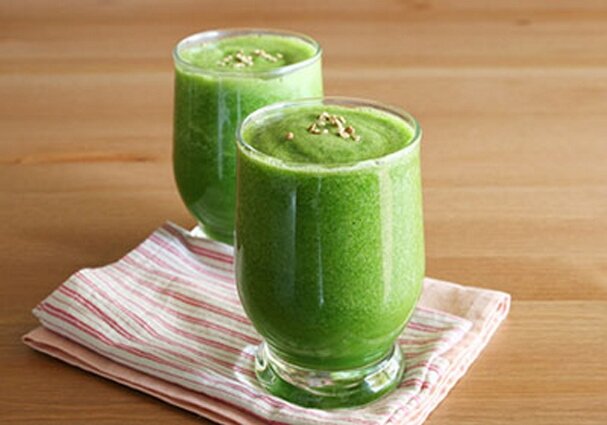 TEHRAN, Sep. 18 (MNA) – A team of researchers at the Iranian National Algae Culture Collection have produced a kind of protein-rich juice out of algae with a somewhat astringent flavor.

Speaking to Mehr correspondent on Wednesday, Ali Khalili, the marketing manager at the Iranian National Algae Culture Collection (INACC), said Iran is home to one of the richest reserves in the world in terms of diversity of algae species.

He said a team of researchers at the INACC have recently used spirulina, a type of cyanobacteria which is often referred to as blue-green algae, to produce drinks.

“Spirulina is native to Mexico. We managed to mass produce it at the INACC and have now used it to make juice,” he added.

The alga is high in protein and minerals and can boost your defense against allergies, diabetes, and other conditions. It is high in vitamins and iron, too, he added.

According to him, the alga juice has an astringent flavor and is produced at the Science and Technology Park of the University of Tehran.