Iran’s flights to adjust to daytime saving time by Sep. 21 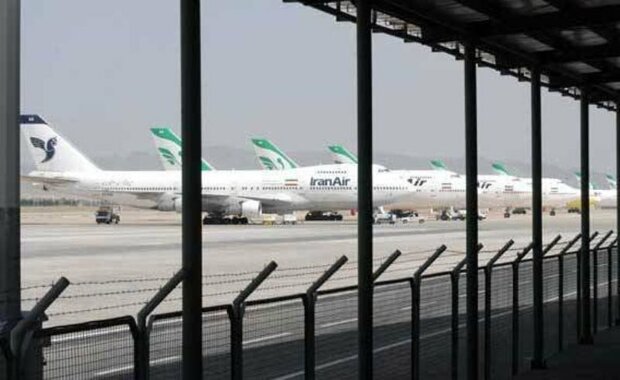 Hassan Khoshkhou, the caretaker of the Operations Department at Imam Khomeini airport, told IKAC press that all flights will be operated according to the time written on tickets and Passengers must arrive at the Imam Khomeini Airport City three hours before the ticket time.

In 2007, Iran’s Parliament passed a bill mandating the official time to be changed twice a year.

DST is the convention of advancing clocks by one hour so that evenings include more hours of daylight.

Typically, clocks are adjusted forward one hour in late winter or early spring and are moved one hour back in fall.