IOOC to coop. with DoE to revive coral reefs in Kharg Island 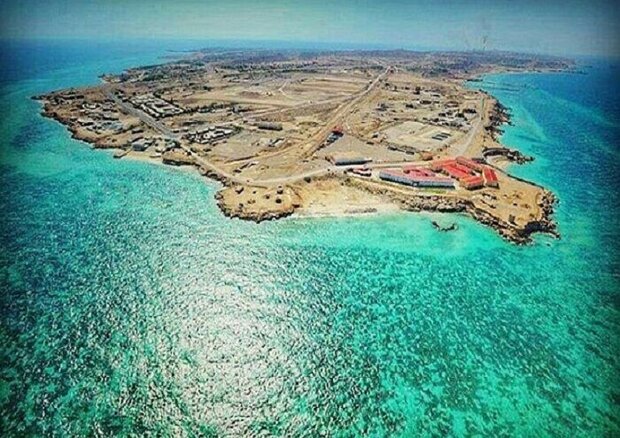 TEHRAN, Sep. 08 (MNA) – The Iranian Offshore Oil Company (IOOC) has joined the Department of Environment (DOE) to save the coral reefs of Kharg Island in the Persian Gulf.

According to IOOC, the pilot plan is aimed at restoration of coral reef habitats on the island.

Accordingly, some of the goals of the 3-year project include restoration of damaged coral reefs, the creation of new coral habitats, identifying and introducing a suitable indigenous method for coral habitat development and developing and testing successful and operational techniques for restoration of other coral reefs in other areas in the Persian Gulf and the Sea of Oman.